On October 13th, 1921, a small group of men met at The George Hotel in Huddersfield, the result of which would impact on the lives of thousands of people over the next 100 years. The meeting led to the creation of a golf club at Woodsome Hall. The idea for the golf club, suggested by Major Alfred Ernest Yates Trestrail, was approved, a committee formed and the first committee meeting held just eight days later, at the offices of the Examiner newspaper.

William the 6th Earl of Dartmouth agreed to lease the house, out-buildings, and 134 acres of land to the Club for £467 a year. He also became Honorary President of the Club.
A golf professional, Mr William Button of Redcar, was employed on £3.10.0 a week with free accommodation, fuel and light. Life membership of the Club was fixed at 50 guineas for Gentlemen and 30 guineas for Ladies.

Within weeks work had begun on the course and by 3rd February 1922 it was reported that ‘given favourable weather, the whole of the rough work of construction, will be finished within a fortnight’. Thirteen holes came into play at Easter 1922 and in May 1923 the full eighteen holes were opened up for play. On 23rd June 1923, the formal opening was performed, with Woodsome Hall Professional Button playing Arthur Day, the Professional at Ganton. The Hall and grounds were eventually bought from the Earl of Dartmouth by the club in June 1939 for £10,000.

The Club now has 700 members and a Dormy House with eight twin, en-suite bedrooms for guests staying for either a social function or a golf break. The forward-looking club runs its own Bio Mass Boiler and has also installed a bore hole which provides irrigation for the course greens and tee areas.
The 16th Century Grade 1 Listed Clubhouse hosts hundreds of social functions throughout each year and the first wedding ceremony was held at the Club in October 2021, offering couples a fantastic venue where they can hold their special day.
Because of that first meeting in October 1921, thousands of members and visitors have enjoyed millions of rounds of golf and countless memorable occasions, with many more to come. 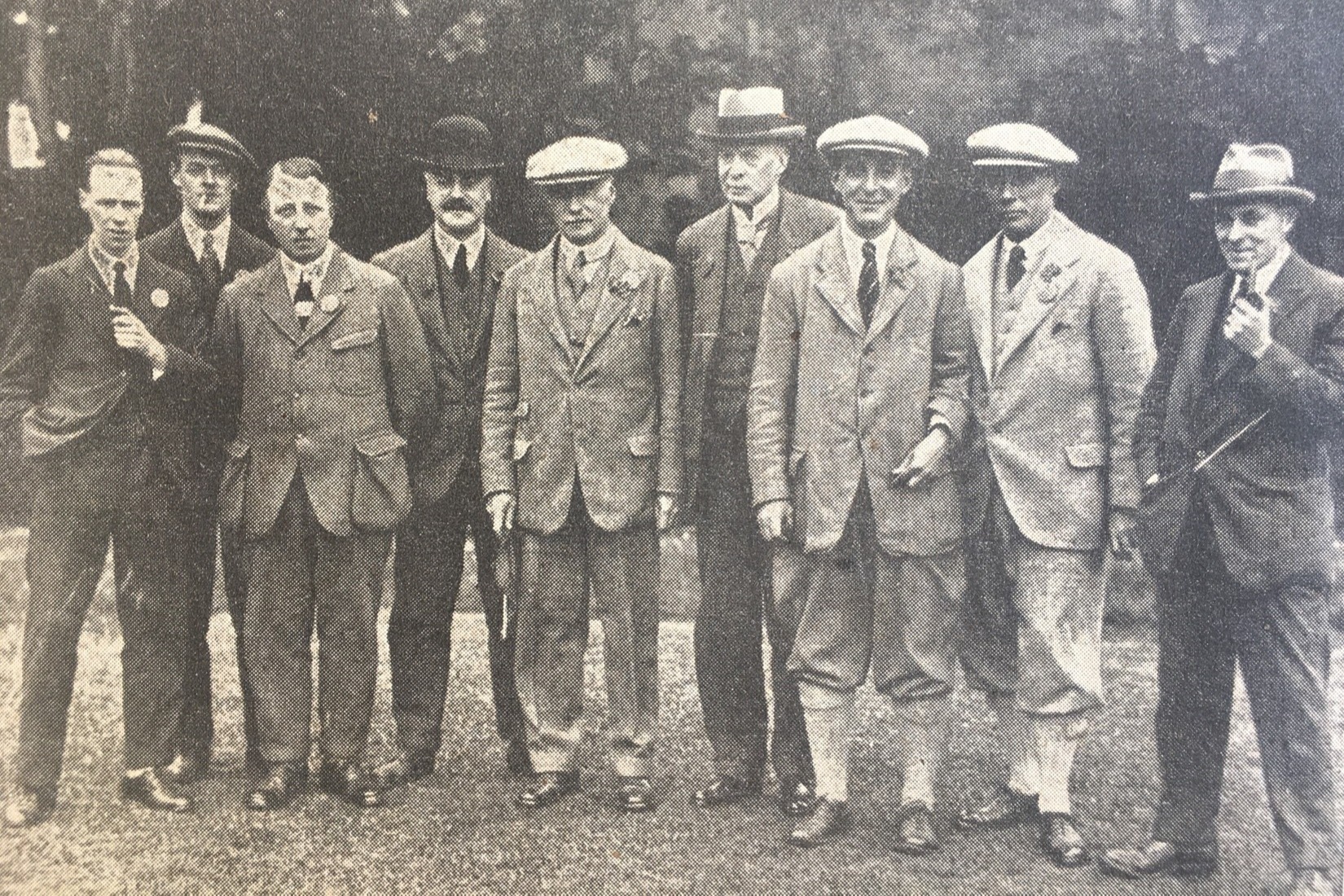 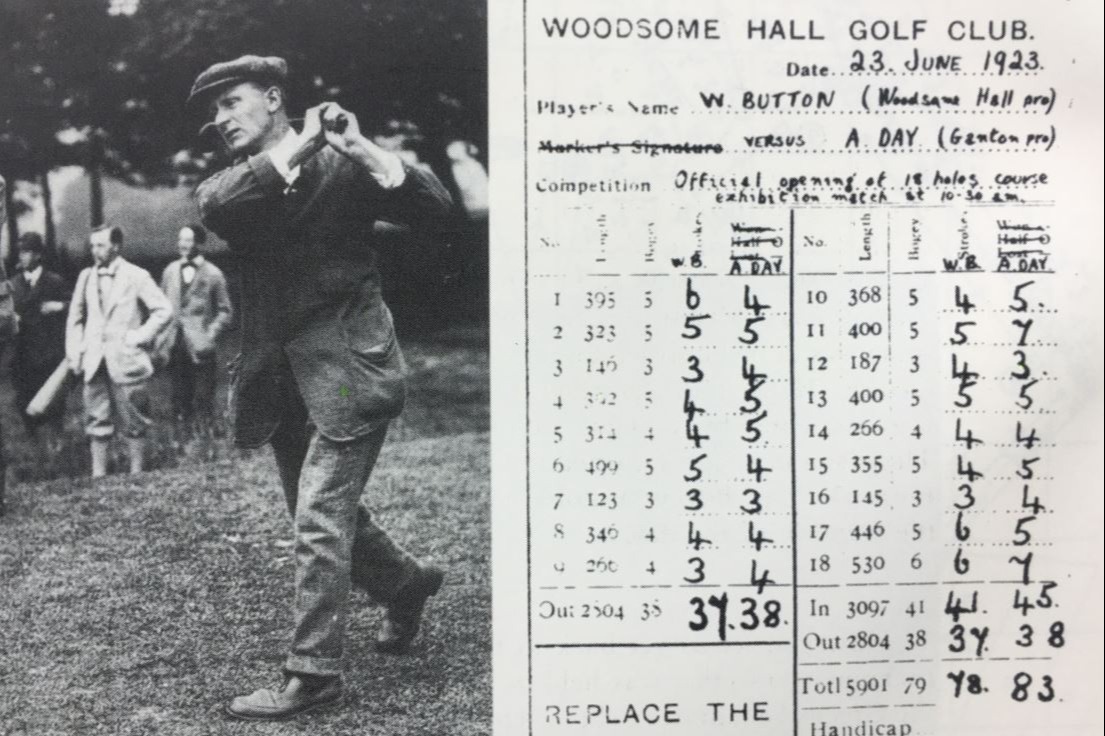 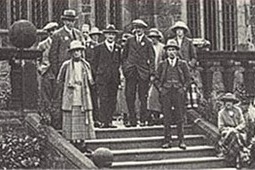 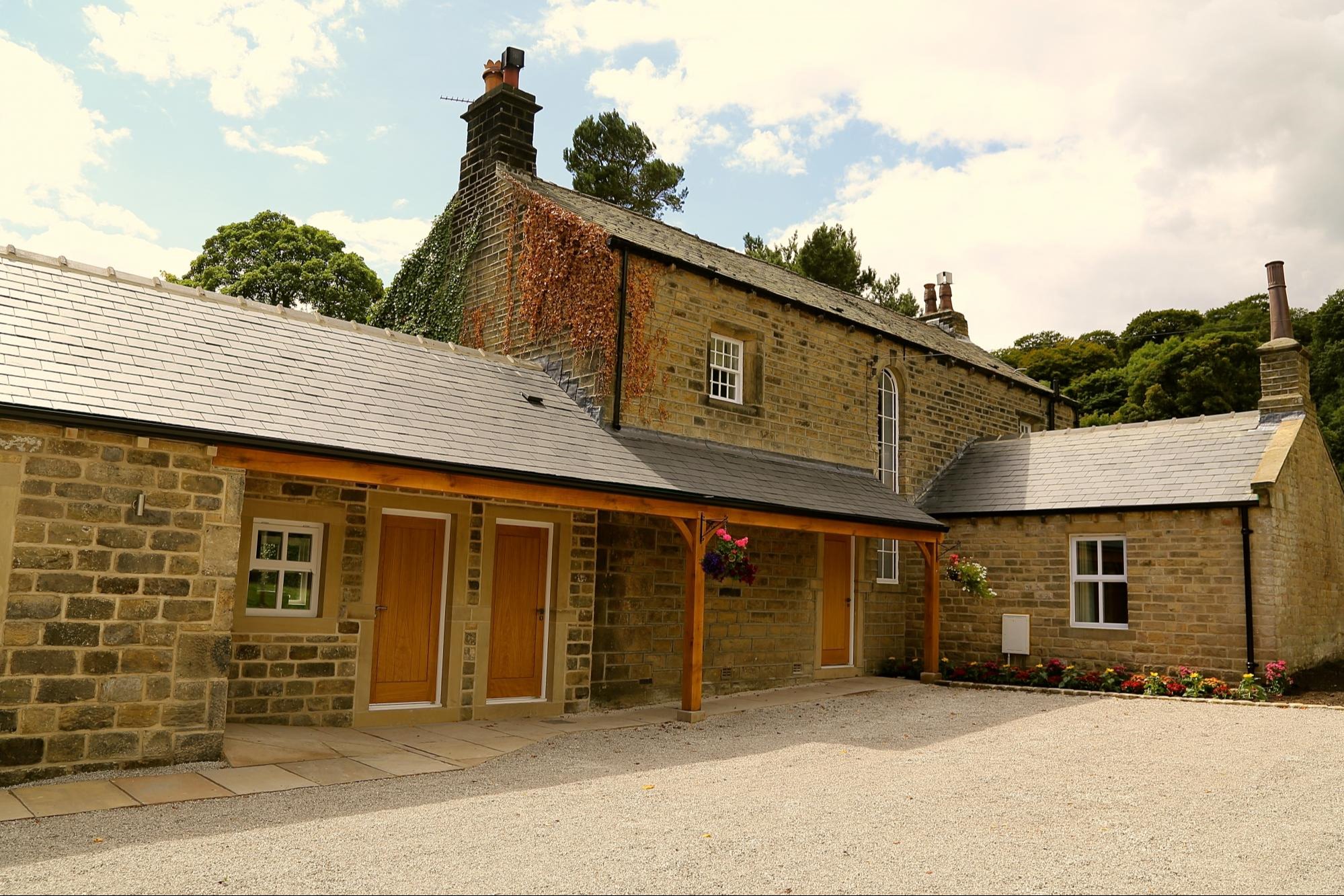 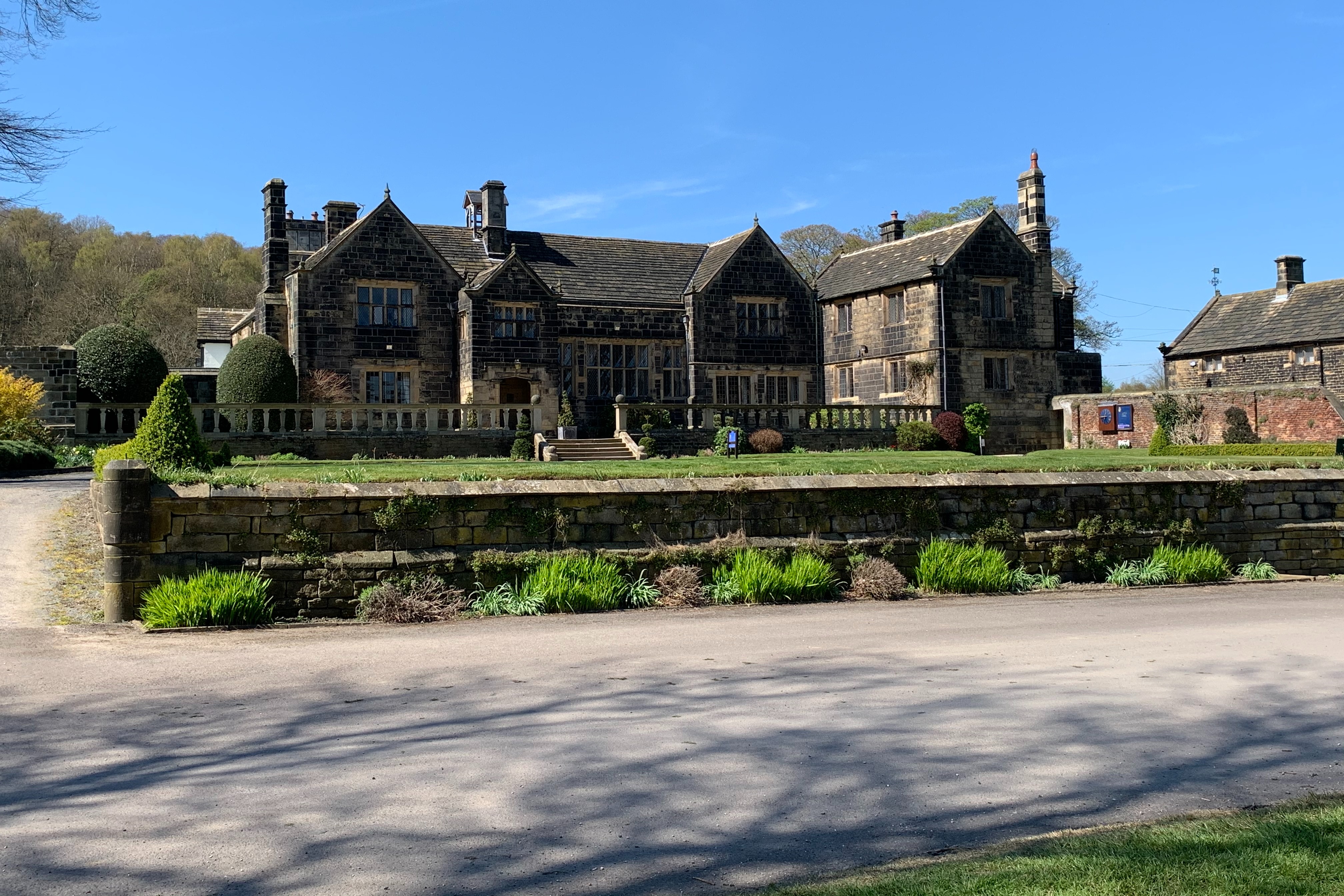 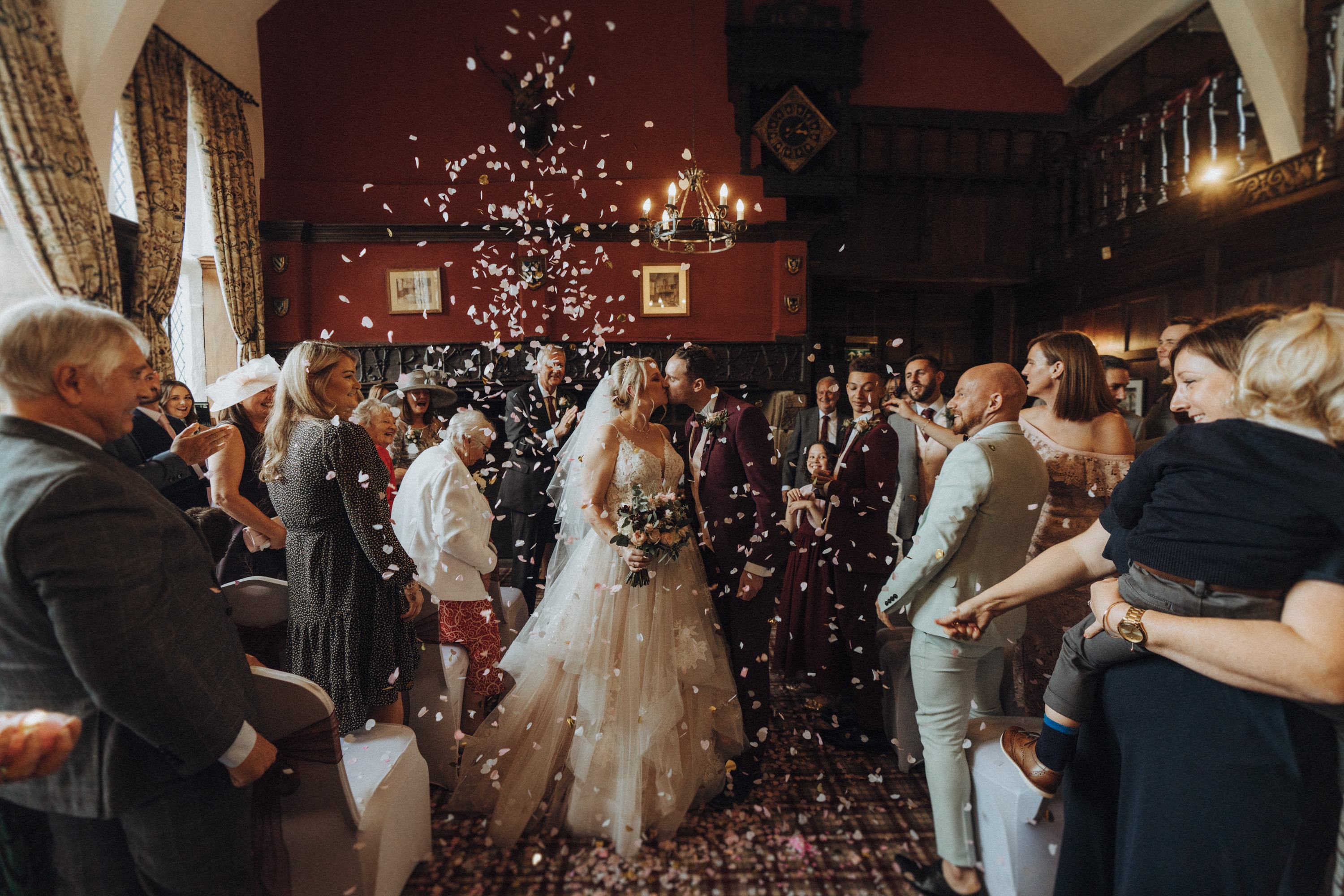